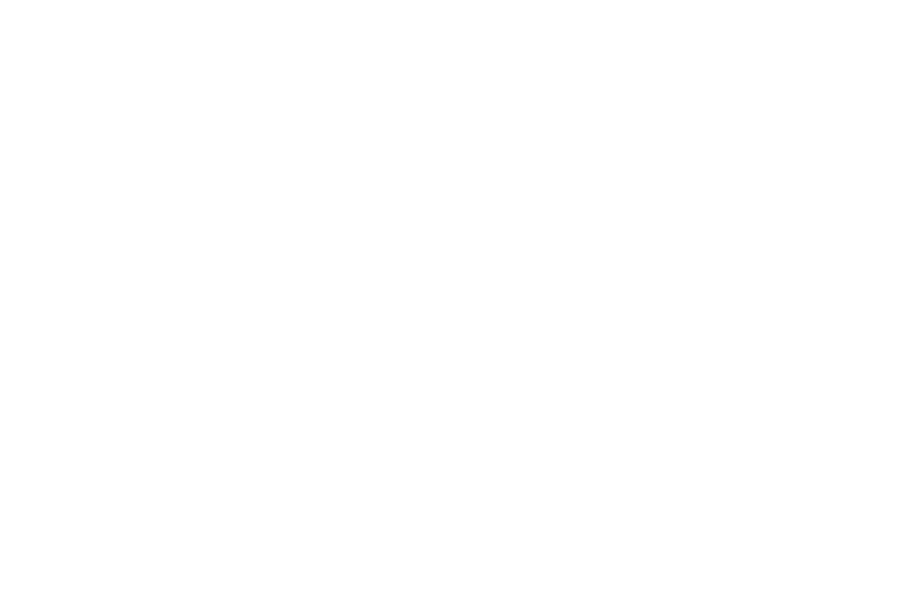 Brunettes Shoot Blondes is an indie pop band based in Kyiv, Ukraine. Following the release of several music videos, the band has been called an Internet sensation and has received media coverage from Billboard, Yahoo!Music, The Daily Mirror, USA Today, BBC, Rolling Stone Brasil, and many others. Their self-directed music video for “Knock Knock” went viral, collecting over 50 million views on YouTube and winning the best concept award at the Berlin Music Video Awards. Their next work, “Bittersweet,” was used in an advertising campaign for Opel, the car manufacturer.

After releasing their first EP, “Bittersweet,” the band performed on the X Factor, opened for Hurts and The Neighbourhood, and performed at some of the biggest European festivals, including Sziget (Hungary), Colours of Ostrava (Czech Republic), Waves Vienna (Austria), and Atlas Weekend (Ukraine).

The band’s song “Every Monday” went to the final of the Ukrainian National Selection for Eurovision 2016. In 2019, Brunettes Shoot Blondes released a live viral video with a hybrid piano, which was widely covered by the international press.
﻿The band is currently working on an upcoming EP.